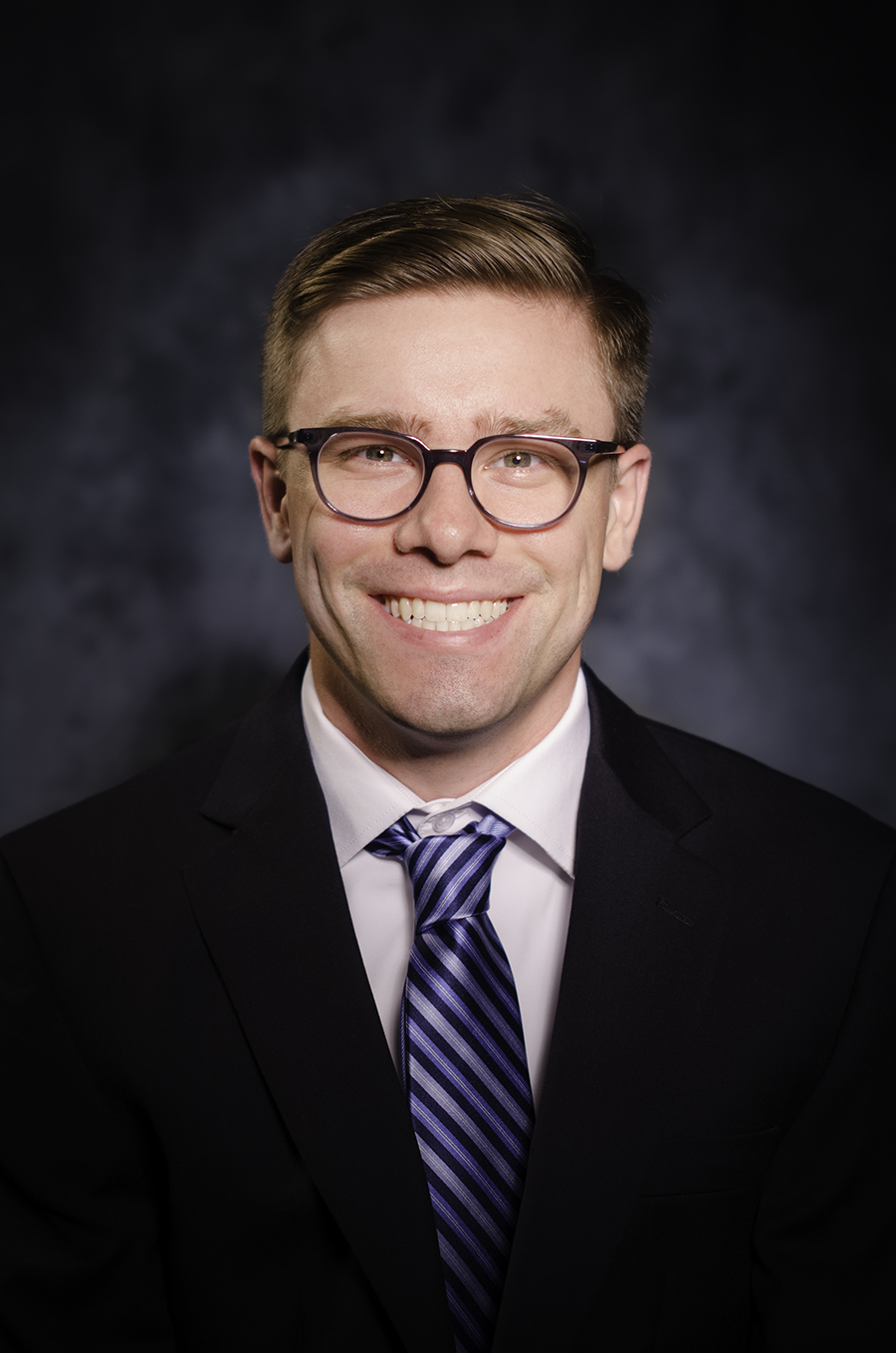 Matt Allain is an orthotic clinical resident who grew up in South Lyon, MI. Matt received his Bachelor’s degree in Kinesiology from Michigan State University and his Master’s in Prosthetics and Orthotics from Northwestern University. Following his education, Matt completed his prosthetic residency at Martin Bionics in Oklahoma City. Matt developed an interest in orthotics and prosthetics from an early age and is excited to continue his education and work with patients of all ages.