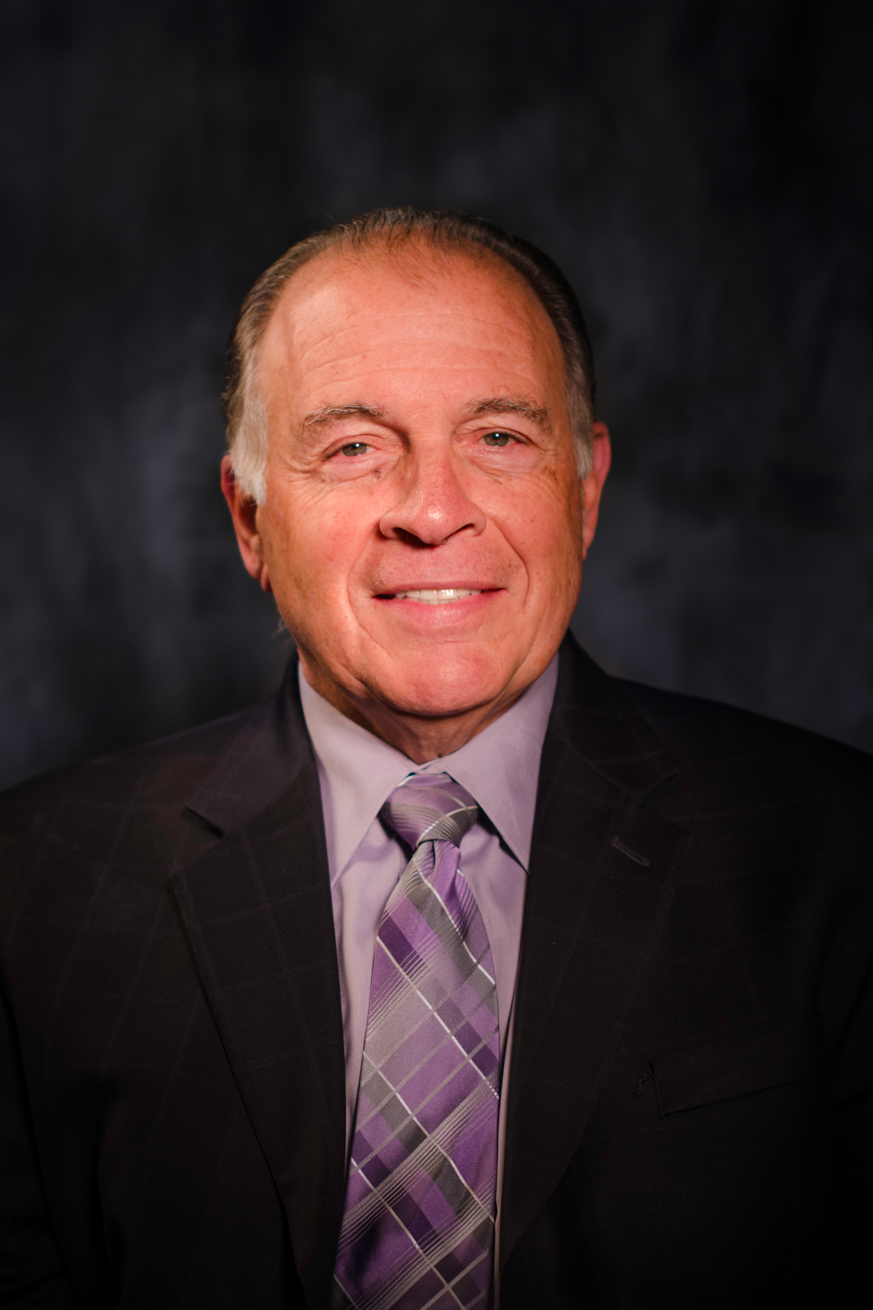 Title: CEO
Wright & Filippis President Anthony J. Filippis began his long career with Wright & Filippis in 1968 as an orthotic and prosthetic technician. The son of company co-founder Anthony Filippis Sr., A.J. served as vice president from 1981-1997, and in 1997 he succeeded his older brother — the late Gene Filippis — as president of the company.

A.J. has also been active in a number of community programs. He serves as the Chairman of the Board for the Athletes with Disabilities Network. A.J. is also President of the Filippis Foundation, a non-profit educational program established by Wright & Filippis. He also serves as Treasurer and is on the Board of Directors for Camp Sancta Maria, a Michigan-based Catholic Boys Camp. A.J. is also a member of the Rehabilitation Institute of Michigan Board of Trustees.

A.J. was the recipient of the 2003 Ernst & Young Entrepreneur of the Year award for Eastern Michigan. More recently, he’s been recognized for his role in transitioning Wright & Filippis’ delivery fleet to clean-burning propane energy, earning public and private-sector support for the largest program of its kind in the medical equipment industry.

Family has always been important to A.J. He and his wife, Mary, have six children – Anthony III, Jennifer, Matthew, Jeremiah, Ryan and Dominic – and eleven grandchildren.