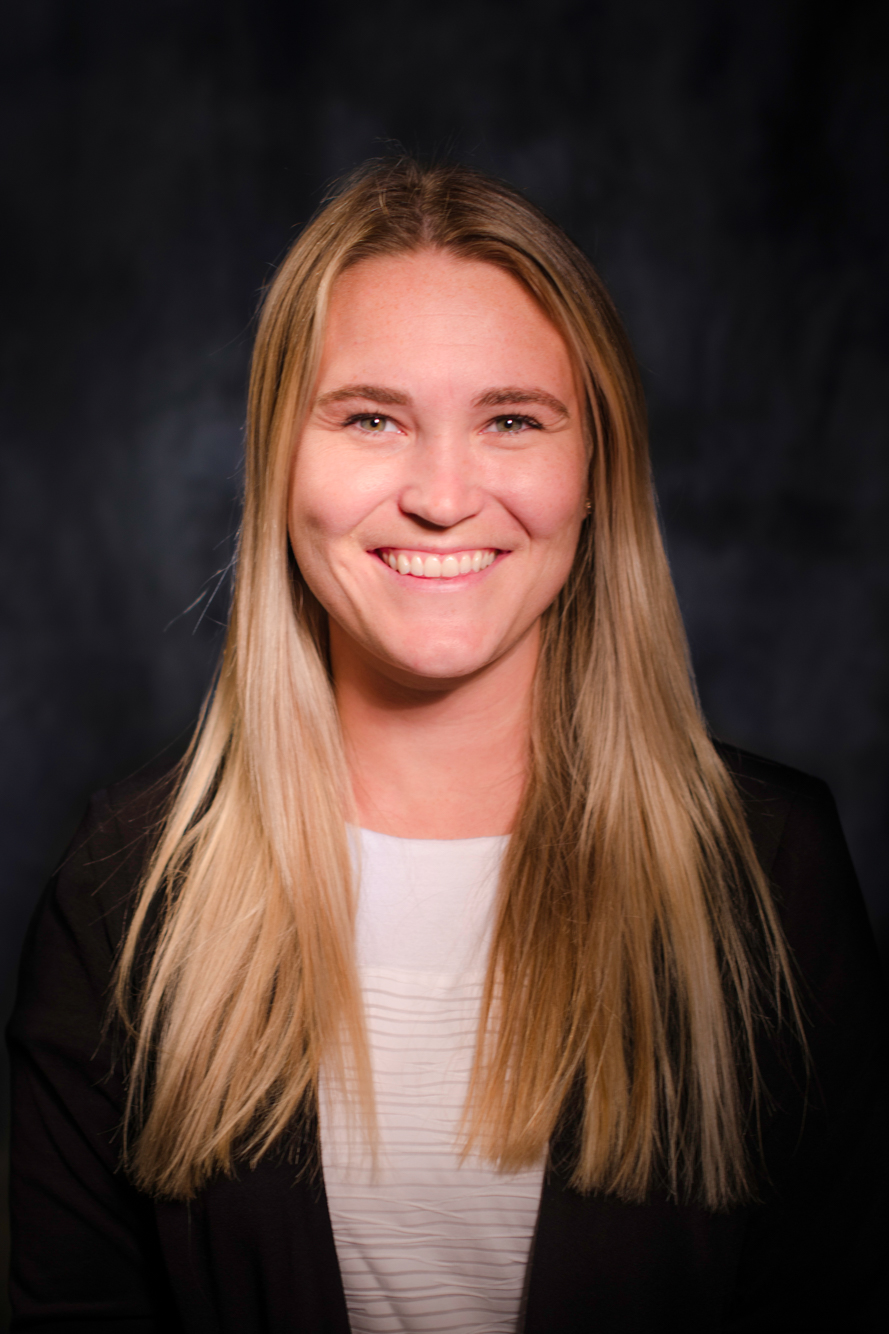 Stephanie is an orthotic prosthetic clinical resident who grew up in Farmington Hills, MI. Stephanie received her Bachelor of Science in Kinesiology from Michigan State University and her Master of Science in Orthotics and Prosthetics from Eastern Michigan University. She had an interest in caring for others from a young age and further developed that passion when shadowing at an orthotic pediatric office during her undergraduate. Stephanie is excited to continue her residency with Wright & Filippis as she expands her education, clinical skills and patient care.