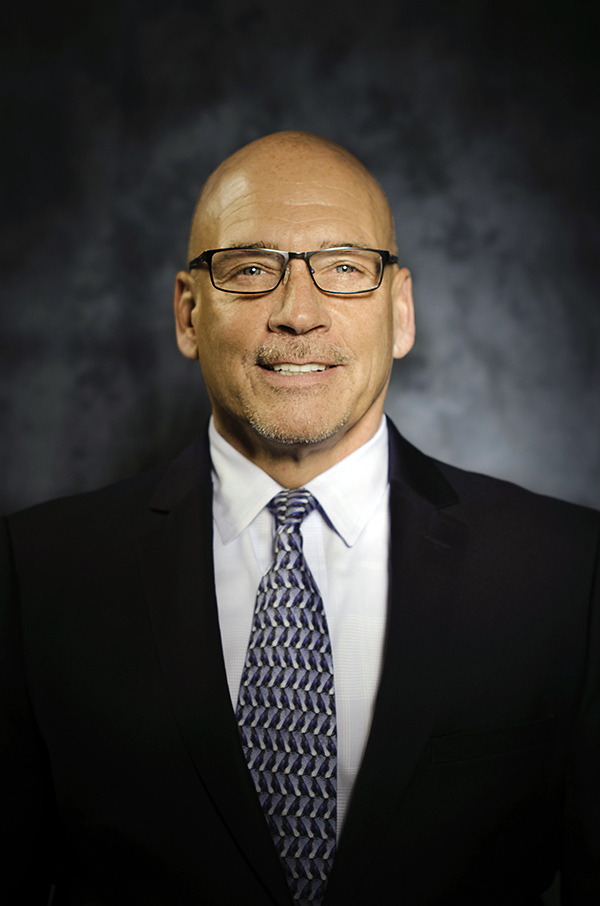 Titles: President
Steven M. Filippis grew up in the family business sweeping floors and making wooden legs with his grandfather, Tony Filippis, Sr., the founder of Wright & Filippis. Steve’s first management position was at the Detroit office, which he ran for 10 years before being promoted to director of facility operations. In 1988, he opened his first office in Toledo, OH. During the next decade, Steve spent most of his time hiring new staff, opening new locations and moving existing locations to larger offices to accommodate Wright & Filippis’ steady growth. In 2008, Steve was promoted to V.P. of facility operations, and in 2014, Steve was named executive vice president of mergers and acquisitions. Steve will be working on growing W&F prosthetic and orthotic business; focusing on the Southern and the Eastern half of the of the U.S.

Steve received his Bachelor’s degree in Health Education from Central Michigan University, and also attended Northwestern University to obtain his certification in prosthetics in 1990. Steve is also actively involved with the American Orthotic and Prosthetic Association where he was a member of the Government Relations Committee for 5 years. Steve also served as a Board Member for the Michigan Prosthetic & Orthotic Association and is currently a member of the Board of Directors for Wright & Filippis.